Prepared with the assistance of James Stewart/Savills, Terra Meridiana, Andersen Fox, and RICS Surveyor colleagues within the Survey Spain Network.

For Part I of this report looking at the overall market see Spanish property market report Spring 2018 part I.

The market in individual areas:

The agencies here are finding the market strong and ‘building a head of steam’. There is a shortage of properties below 2M€ euro and generally, properties and sites are approaching the pre-crash levels of 10 years ago. The apartment market is solid, so all-in-all there is confidence in the future.

The Brexit effect has dropped the UK interest by about 10%, but exchange rates and other factors could be as much to blame. The market is also dependent upon interest from Gibraltar, but all the contacts there are showing confidence that things will be sorted out and so there has been little change in demand.

It’s very much a niche market, report the agencies. Localities especially and property types. The best locations are seeing strong demand, whilst the older properties and poorer locations are still having to discount prices, all of which broadens the divide between the areas. New properties and extensively reformed, right back to the shell, are proving popular, and especially if they are ready to ‘walk in’. It’s the same with apartments.

Developers bought the land cheaply during the crisis or often have teamed up with the international funds that bought whole portfolios at huge discounts from banks, and thus can sell at competitive prices. Of course, these must rise for second and future phases so that the developer can show apparent growth to investors. It feels different from the pre-crash years, without their thoughtless buying and impossible pricing.

Perennially a strong market, all but the worst locations are showing growth, with prices rising significantly in the best locations where good properties are ‘snapped up’ very quickly at asking prices. Some new build is going on where the 1986 PGOU Town Plan permits, but because of this restriction, it’s not seeing the wholesale development being experienced by neighbouring municipalities. Those that are built, especially in San Pedro de Alcántara and Nueva Andalucía, are to a high, northern European specification and are reserved very quickly. even just over the last 4 to 6 weeks. Causes are stated as hot weather in UK, the World Cup, Brexit fears and poor exchange rates. Coincidentally, car dealers are reporting the same slump in demand. There is a stability in prices in the resale market, with seller asking ‘realistic’ prices according to the agents. There is new build, but apparently not so much as further west, and the sales have been much slower. However, one marketing email has just been received stating that a beachfront development ‘under construction’, has sold 60% in 6 weeks. That could be the ’easy’ reservations of the prime properties to in-house investors, but the profit will only come from the remainder.

Generally, it appears to be a much more price sensitive area and because of that, the differential between new and resale is discouraging prudent potential buyers. Whatever the property type, the property has to be good quality or priced to ‘do up’ to achieve that standard. The agents do express concern that there is a bubble growing and perhaps this lull is just the first indication that it is coming to an end.

The increasing application and achieving of AFO’s, permitting the ‘Regularisation’ of properties that had been built illegally, has released more onto the market that can be confidently bought without fear of fines, demolition or denial of mains utility services. To achieve the AFO standard a property has to be brought up to meet the building regulations and because of that and their relative scarcity, the prices can be seen to be rising. Buyers of non-compliant properties now know what they have to do and can apply the cost of that to their offers, so there is a general relaxing of the market.

The local report is surprisingly tentative, given the strength of demand usually found there.

As stated at the beginning, there is a general concern, and memory, amongst agents that we are seeing a continuation of the previous boom-to-bust cycle. There appears to be no overall discipline of development, with Municipalities granting permissions as long as they comply with planning and building regulation, but with no thought to the requirements of the resident market numbers. That’s a result of the principal income of Municipalities being property licence and tax based, so of course, the politicians want to maximise income so that they can spend on behalf of their constituents, especially with local elections being due in May 2019. 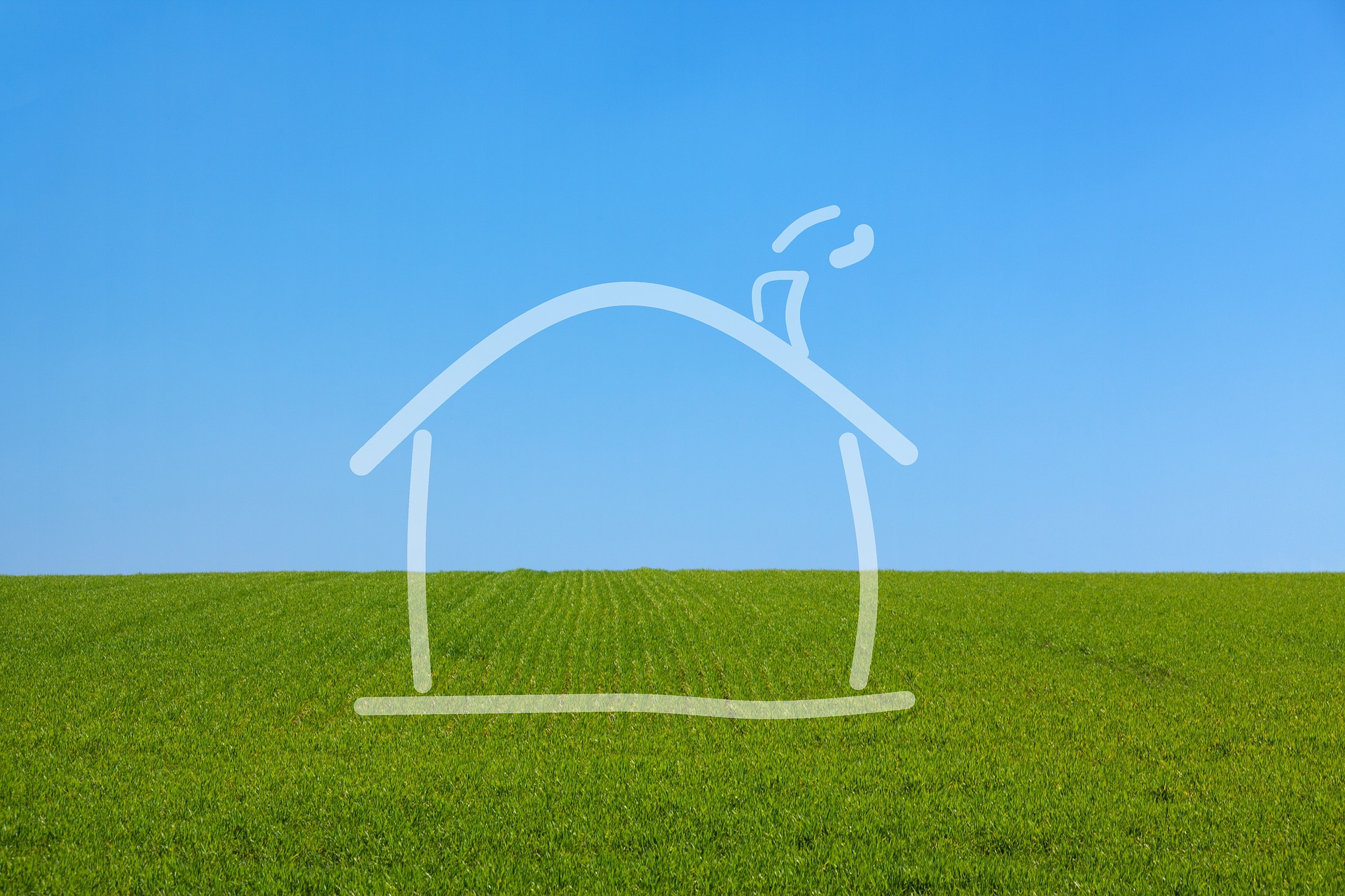 Investing in Phased developments? Some points to consider first.

Investing in Phased developments? Some points to consider first.

Click here to assign a widget to this area.